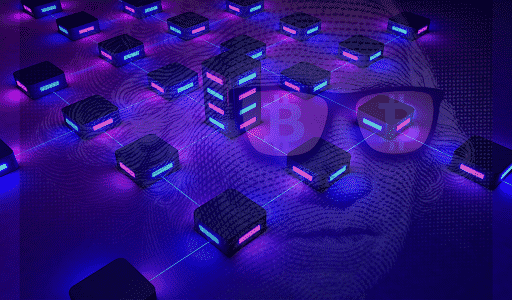 IGO Launchpads – Paving the Way to a Different Gaming Experience

IGO Launchpads – Paving the Way to a Different Gaming Experience

Since the first video game came out in the early 1970s, the number of people playing games at home has grown significantly. No matter what happens in the real world, the domain keeps growing. After much academic and professional research, blockchain technology is now accurate, and game companies are already looking into making games that use blockchains or similar products.

This led to the creation of blockchain games you can play to earn money. These games are popular in many developing countries. Some people have said that the money they win from these games is the only way they make money. As these games became more popular, it was time for another change. This was when launchpads came into play.

What does “Initial Game Offering” mean?

Initial Game Offerings are ways for people to buy in-game currency or other NFT-based assets from a blockchain-based game project before the game comes out. Investing in a contest through an IGO could be a good idea because the returns on investments tend to be higher (ROIs). This is possible if the game is launched on a popular crypto exchange, giving early access to advanced in-game props that would excite the gaming community.

What do IGO Launchpads stand for?

An IGO launchpad is where games can make their first sales to investors and raise money. The offerings can be in-game currency or in-game items like weapons or accessories that can be used once the game is open to everyone. These platforms are a new addition to the space of blockchains, which are growing all the time. Some of them have already gotten enough attention to gain from starting early. At the moment, Gamefi ($GAFI), Enjinstarter ($ENJINSTARTER), Gamestarter ($GAME), and Seedify.fund ($SFUND) are all popular IGO launchpad platforms.

Things to be Aware of While Investing Through an IGO Launchpads

At this point, if you had planned to invest in an IGO, that’s great! Or, if you think it would be fun to own an IGO launchpad, now is the time to start working on the idea and make money. It can help you make an IGO launchpad that works well and give sound investment advice if needed.