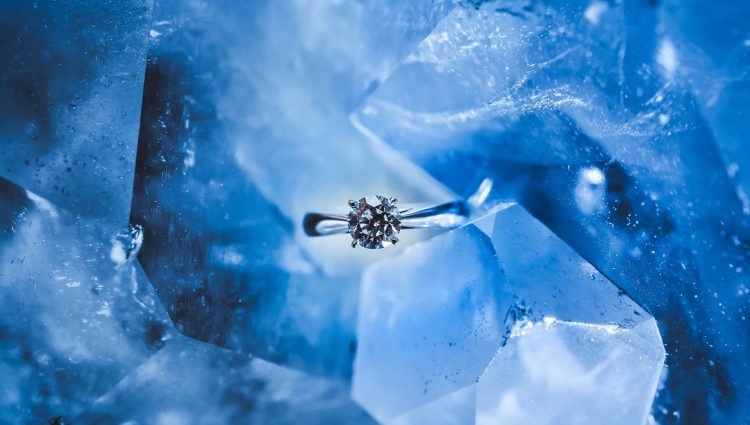 Written by iimarcusbrownii, In Fashion, Published On
September 16, 2021
, 135 Views
+
Table of Contents

Early humans adorned their bodies with jewelry crafted from colored pebbles, feathers, shells, and beaten metal. It wasn’t until the 1300s when we learned to cut diamonds to show their brilliance, that one of the most admired precious stones rose to popularity. Today, jewelers use dozens of different gems and crystals to create designs that give unique meaning to those who wear them.

Below, we offer some gems of information on some of the most popular stones that put the shine in your sparkly jewelry. 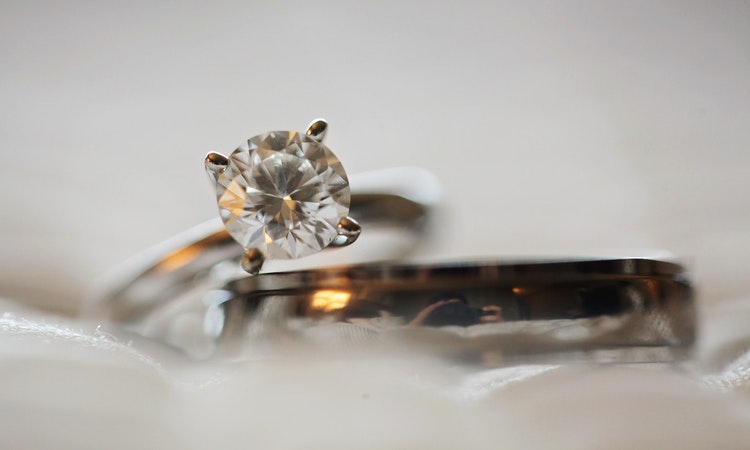 Diamonds are formed deep in the earth from pure carbon. They are the hardest natural substance known to humankind, and we use them in everything from jewelry to industrial cutting.

Rough diamonds look surprisingly dull. Expert craftspeople shape the diamonds people covet for their sparkle into a wide array of cutting styles to enhance their beauty.

Diamonds are such an essential part of our collective consciousness that we even use them in idioms. The saying, “A diamond in the rough,” for example, means a person or thing with great potential.

The English word “diamond” comes from the Greek word Adamas, which means invincible. As the April birthstone, people believe diamonds increase inner strength and strengthen the relationships of the wearer. 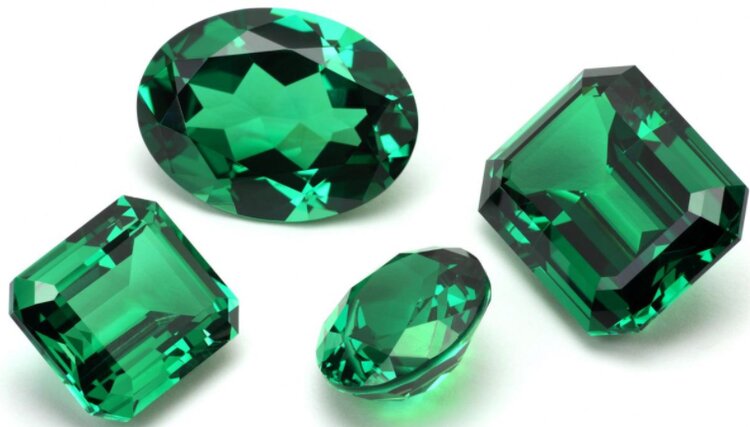 Choose an emerald for your wedding ring, and you’ll be starting married life on a sound footing. The great green stone is the traditional symbol of a happy and successful marriage and future together.

There is evidence for their use as ceremonial jewels as far back as the Egyptian and Inca empires. Emeralds were first coveted by the Spanish following their conquest of the New World. They spread from Spain through Europe and Asia, becoming a favorite of royalty.

People once linked emeralds to the goddess Venus, naming them the “Stone of Successful Love.” They have both calming and rejuvenating powers. The color green symbolizes nature and money: gift them to a friend unlucky in business to give them a lift. 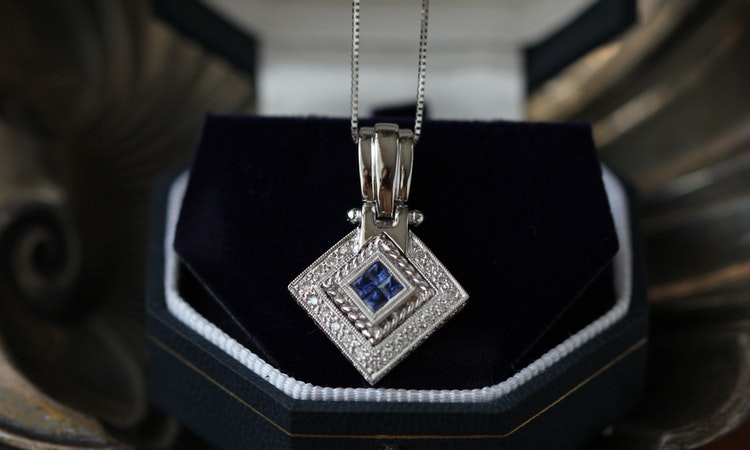 From a teardrop in the promise ring gifted to Josephine by Napoleon to the blue centerpiece of Princess Diana’s engagement ring, there’s perhaps no other gemstone that represents celebrity personality than the sapphire.

The deeply colored royal blue sapphire is the most well-known, though sapphires come in various colors. This fame-finding gemstone is made of the mineral corundum, which has a hardness second only to the diamond.

If you’re born in September, you can choose between sapphire and the similarly brilliantly hued lapis lazuli for your birthstone. 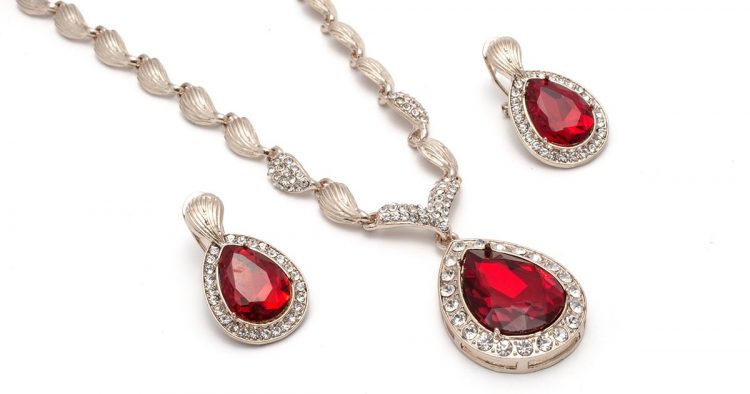 Among all the gemstones prized by humans, rubies are among the most ancient.

The ruby mines in Myanmar date to prehistoric times, when people believed the red stone ripened on trees. There’s evidence showing people traded rubies along the Silk Road as far back as 200 BC.

Because the color of a ruby resembles blood, the crystal is often linked with positive life changes. European royalty believed wearing ruby jewelry would grant you good health, wealth, and romance.

In India, where companies still mine this precious stone today, people view rubies as a symbol of safety and royalness. 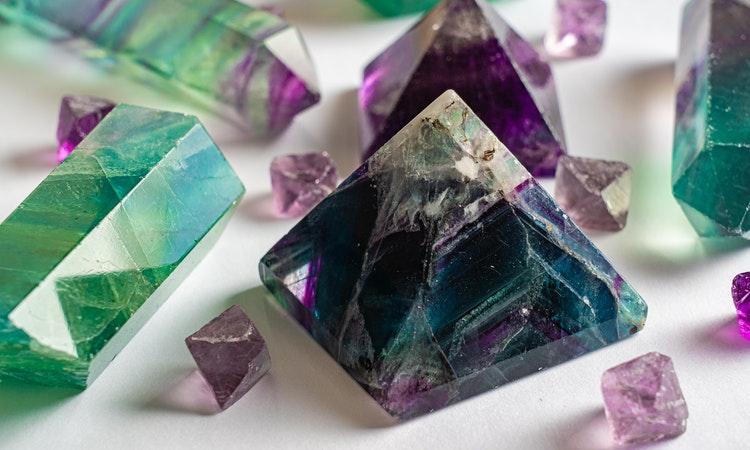 The wellness community has embraced amethyst because of its purported protective, healing, and purifying properties. It’s the eggplant-colored crystal you find in the bottom of a water bottle on Goop.

Love a tipple or three? Ancient Greeks wore amethyst to stop them from getting drunk. The stone is also linked to a myth featuring Bacchus, the Roman god of wine.

Synthetic amethyst is now widely available. If you want to make sure you’re adorning yourself with only natural stones, avoid those that are bright purple and free of impurities. 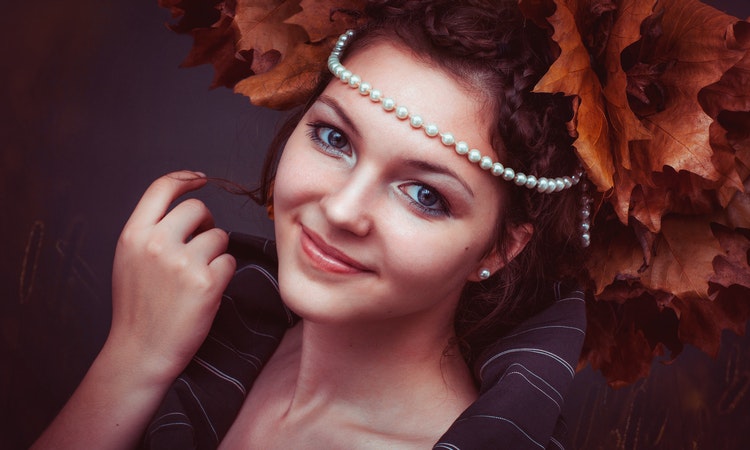 Long associated with lavish Edwardian ballgowns and the outfits of carefully coiffed 1950s homemakers, pearls evoke a sense of grandeur.

A shellfish, such as an oyster or clam, forms a pearl around a grain of sand. Its attempt to relieve the irritation results in a translucent bead that ranges in color and shape.

Round pearls rarely occur in nature. The more spherical a natural pearl, the more money you will pay for it. Because of this scarcity, people have long-prized pearls as a symbol of wealth and power.

To take advantage of this link with luxury, buy statement pieces featuring pearls and wear them on special occasions.

If you’re hoping to add pearl jewelry to your collection, consider buying cultured pearls. Makers control the growth of these pearls, so the resulting gems are more uniform in size, shape, and color–and much more affordable. 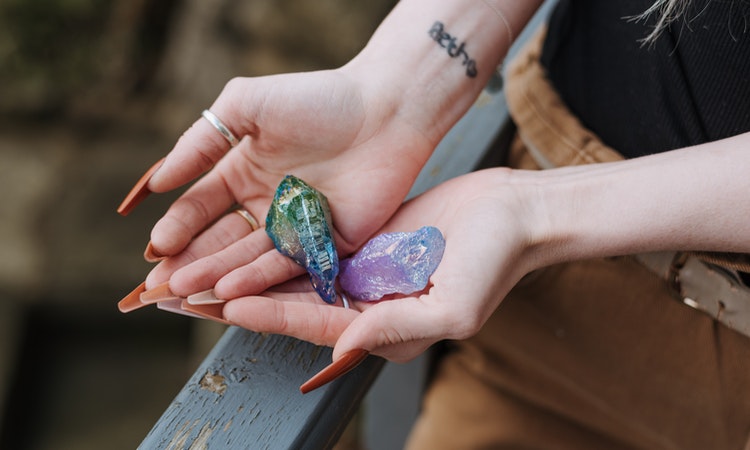 Craftspeople always cut opals in the cabochon style, often as an oval, but sometimes as a teardrop, heart, or circle. Only an experienced cutter can bring out the distinctive firework patterns hidden under the stone’s rough exterior. They have to cut each opal type using different tools and techniques to make it even more complicated.

Jewelers often set opals into the dazzling cocktail rings of the 1920s. Hunt down a vintage piece to add some flare to your next party! Today, opals often appear in sterling silver gemstone jewelry, such as the glistening gems adorning rings.

But beware, the opal is designated the October birthstone. Some people believe it’s unlucky for anyone born in another month to wear an opal.

Sparkly Jewelry Made With Meaning

While some gemstones are prized for their beauty, others are popular due to their perceived benefits. People believe that certain gemstones heal the wearer, bestow good fortune on a person, or symbolize significant life milestones. Be sure to keep these features in mind when choosing your next piece of sparkly jewelry.