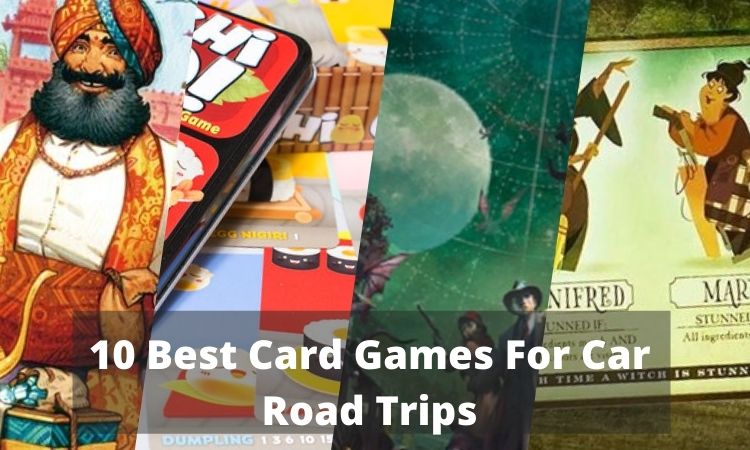 Nothing in this entire world beats a good old long car road trip with friends and family. Just the idea of experiencing different avenues of certain places in the comfort of your car, all while you get to chat and bond with your family, is a dream come true for a morally right individual. You need some games to play with friends and then comes to mind about the card games.

But, with every road trip comes to a point where you can get very bored. It’s one thing to plan it, and on paper, it can look like a diamond. But, the more you progress on the trip, the worse your boredom gets. This can lead to some problems with communicating how you feel and result in bad consequences with your loved ones.

Boredom is a killer of fun because it literally shows up when you are not preoccupied and not having fun. Because of that, in this article, we discuss 10 amazing card games that you can play on your long journey to both combat boredom and get your mind preoccupied with something. Because, like any escape room, you have to escape despair when bored. 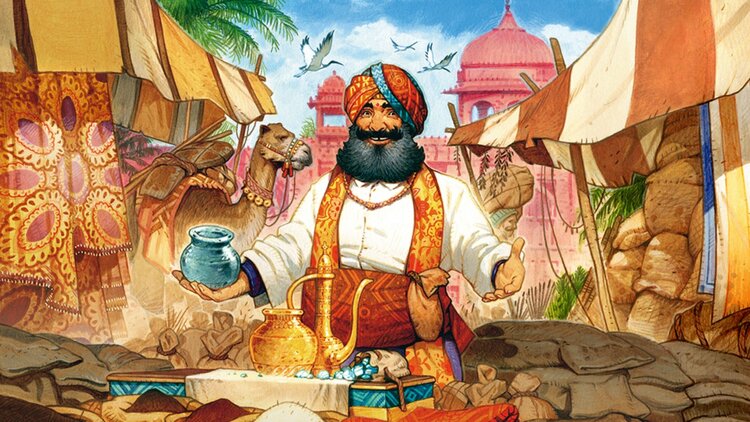 Believe it or not, it is an award-winning game. Extremely easy to learn, though only for two players, it can definitely take your mind away from boredom. The game is simple, you are a trader in the Indian city of Jaipur, and your objective is to earn an invite into the Maharaja’s court.

How do you earn the invite, you ask? By simply becoming the greatest trader in all of Jaipur! The good part about the game is that you can be creative in your pursuit of being the very best businessman. If you plan on buying cheap items and reselling them for a premium, go for it. If you plan on buying high-quality goods and waiting for a price increase to sell, that is fine too. Be creative and enjoy. 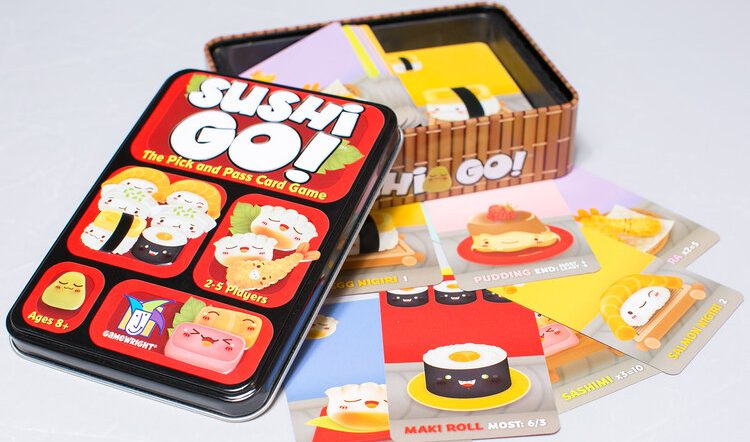 The best part about this game, compared to the previous one, is that it can be played by up to 5 people. This game isn’t only easy to learn but also pretty fast-paced for that good adrenaline rush.

The aim of the game is very easy; you have to create the most appetizing meal from the deck that will be passed onto you based on your turn. You need to collect the right kind of food cards and create the perfect concoction based on the card points as well.

If you want to make the game a little more interesting, flip the deck so that you don’t know what card you have until you draw it. With this twist, it will be hard to tell what cards your opponents have, too, making the game even more interesting. 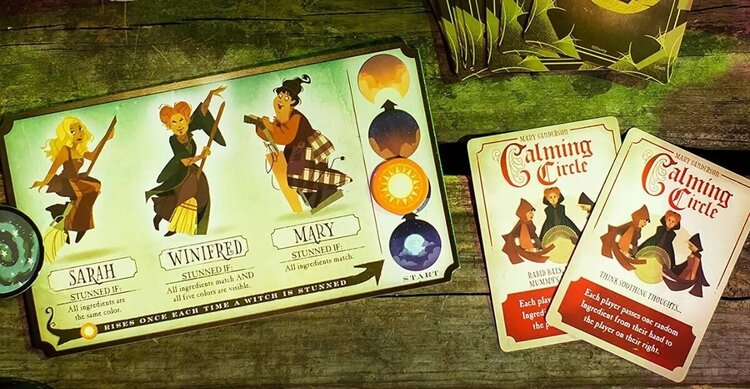 The same advantage of being able to play with up to 6 players applies to the previous game, but the concern about this card game is that it is rather difficult, making for a good challenge. The game is rated 8+ so, if your child manages to learn, then you are set to have a terrific time. Not to mention, such games are sure to increase your child’s intelligence.

Based on the 1993 movie, this game is rather similar in that your objective is to banish the witches by dawn. In order to effectively complete your task, you will have to brew potions in your cauldron with five similar ingredients based on their color and type. What this will do is stun the witches; if you get three of them, you win the game. 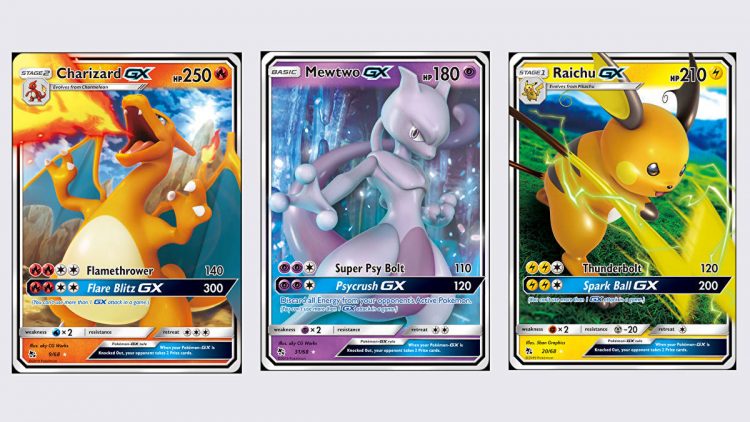 Another two-player game, but if you have two kids traveling with you and are getting fussy, give them these cards to play with. I mean, which kid on this planet does not like Pokémon?

I am sure many of us are lost in the nostalgia of the ever incredible Pokémon TCG. The good part about the game is that you can get started whether you were a lapsed fan or just getting started on Pokémon. You are also fed the rules of the game as you progress, and only when you need to learn about them.

For those oblivious, the rules are simple. You choose one starter Pokémon that will be attacking the opponent, and you attach energy cards along with the moves you want to perform that deal a certain amount of damage. It is worth noting that each move requires different amounts of energy, and you have limited energy cards, so be tactical.

This is the best card game you can play if you are traveling with friends and family who are adults. The best part, it can be played by up to 10 people at once! If you are familiar with cards against humanity, this is equally as devilish and NSFW as it can get, but instead of filling the blanks with words, you use images on cards you have to add to the story as it progresses.

So, one person starts with a card to begin the story, and the others fill the story based on the cards they hold. The person with the most amusing card obviously is declared the winner. 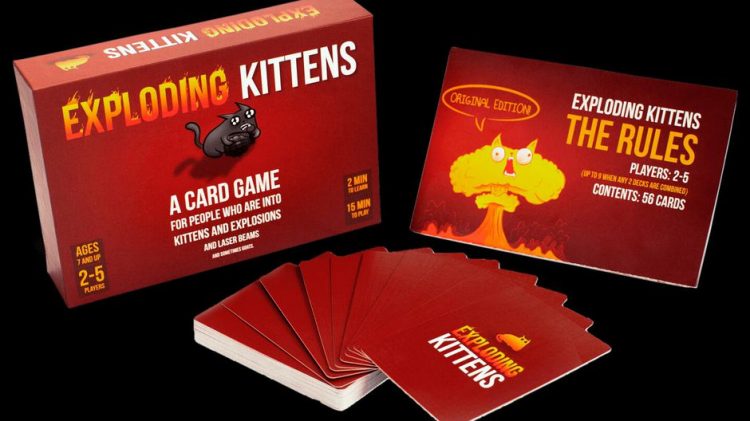 Another kid-friendly card game for the kids in your vehicle. It can also be played by up to 5 people, like many of the aforementioned card games. It is an easy-to-understand game but can get a bit out of hand, so bear with us.

The game requires no brain usage; the concept is simple. Each player, for their turn, draws a single card from the deck. If you end up pulling an exploding kitten, then you have exploded yourself (figuratively, of course), meaning you are out of the game. Simple and effective. 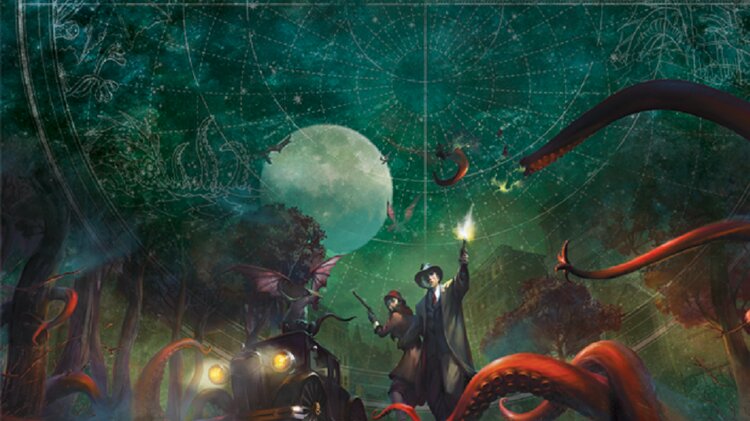 Also, a game that can be played by up to 4 people, this is a rather streamlined game that can last for almost an hour! The greatest disadvantage of this game is that, in order to acquaint four players, you need two sets. The concept of this game is literally to prevent cosmic terror that is infatuating the planet and depriving it of its sanity and humanity. You will need to solve mysteries to get the terrors out.

Each player has a set of cards, and they pick them out of the deck as they progress with their missions to learn more about their character’s flaws and strengths. The best part of the game is that the consequences of your actions in the previous game carry forward to the next game, too, making it a living experience with endless possibilities. 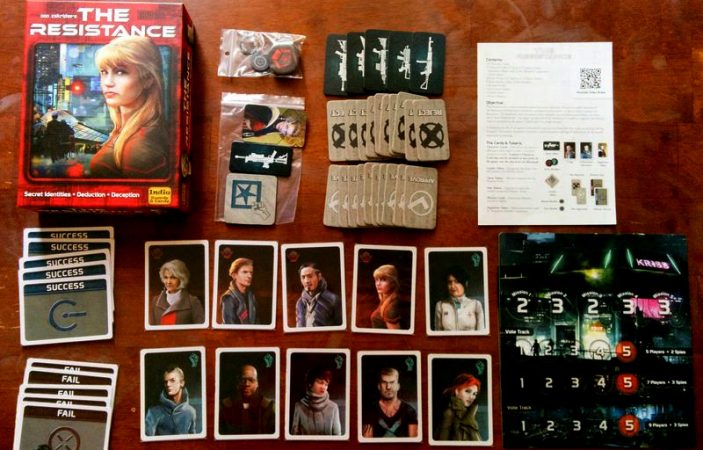 This can be played by up to 5 people at a time. Although long-lasting and efficient, it is a tough game to grasp for most kids. The core of this game lies in your ability to lie untethered.

The concept of the game is that you are freedom fighters and are working tirelessly with your allies to overthrow the tyrannical government. The catch is that since dictatorships are not that easy to abolish, you will have to figure out which of your friends are working against you.

This is a game that is mostly for kids aged 10 or above. Although it can be played by up to 4 people, it is a moderately hard game to grasp. But, once you learn the game, you will surely enjoy just how hilarious it is. The concept of the game is hilariously evil. What you are working with is a Victorian family who looks like extras from a Tim Burton movie. Your job is to depress them as much as you possibly can, and in the end, kill them in the most nonsensical manner.

Your points are based on how glum the family is before you eventually decide to kill them. Although not a good lesson for your kids, Gloom is based on how much misery you can cause someone.

This is one of those card games that are tactically unique. How? You get to be the villain! The one big disadvantage (or advantage) of this card game is that it involves math. Like the monster that lures people into his cave and ends their misery, you, too, have the same objective. You will start off with a unique monster with its own set of features and start building dungeons and caves around them

And there you have it; there is an abundant amount of card games to play with friends, family, and even kids on a road trip long enough to get you bored. Yes, some of the games might be a bit brutal for kids, but as long as they easily understand the difference between real life and a game, they will be fine.

It is also advised to teach your kids about morality right after you have played some of the more egregious games on the list. They might get a bit carried away, and you do not want that. 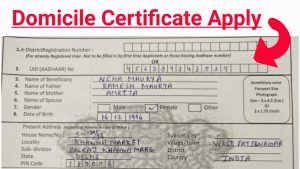 General November 29, 2021
How To Apply For Domicile Certificate