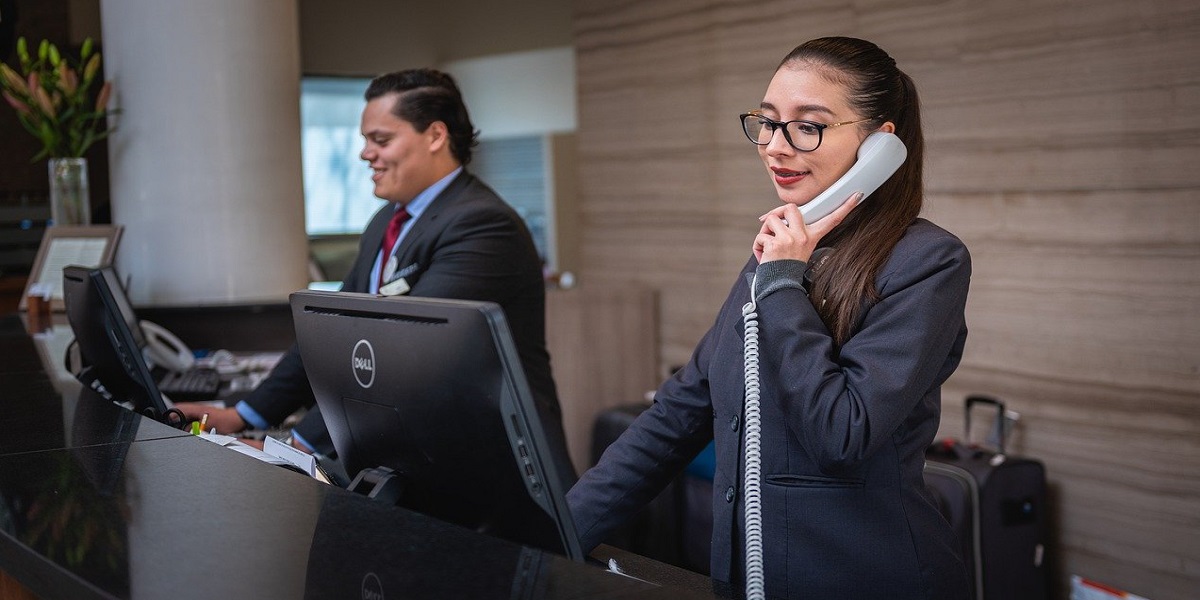 Written by Chris Greenwalty, In General, Published On
October 7, 2021
, 51 Views
+
Table of Contents

Workplace feedback is an important part of workplace performance. Some workplaces call it performance review or productivity. It is being used under different names, but the meaning of the terms is ‘how did you do in the specific job’. It is important for employers and employees as well. For an employer, it will decide if they have hired the right person. If the person is doing his job inefficient way, for mutual good. The company is getting enjoy the person’s performance or not. In the case of employees, feedback is important too. It decides if he is growing in his job or not. Is he making his worth for the company? The company is acknowledging the good he is doing or not. It lies in the feedback.

There are two types of workplace feedback, informal and formal. If you are an employee or employer, you will get the information you are looking for here at Latest on Technology;

The informal term originates from the schedule or casual. It is the type of workplace feedback that is due every week or month. The company reviews the work the employee has done in the past week. It is more of casual feedback. The way of providing feedback is by conversation or verbal documentation. It reflects the person’s previous week’s work. It can be criticism or appreciation to change or continue the work. Other than the work performance, it also reviews the behaviour. Behaviour at the workplace is also an important part of one’s positive conduct. If you are being good at the job but at the same time unprofessional to your fellow employees. Such a situation may make you face some challenges.

There are further many types of informal feedback. The types depend upon the period of reflection and the own standards of feedback. For example, comments on the customer service, it is a form of daily feedback. The call centre-based product sales jobs get the immediate feedback of the service. It helps the person to do better in the next call. Approval from co-workers is another type of informal feedback. Such a positive comment shows the growth and the professional output of the person. If this co-worker’s feedback is negative it will also cause a problem. The person may have to change the whole working pattern.

Monitoring advice can be an often work performance suggestion by a supervisor. For example, if the supervisor sees you doing something in non-alignment to the job work. He may provide you with occasional criticism or appreciation of the work. A job providing hard assignments can also be judged by the monitoring feedback. Some companies often tend to have some improvement training of their employees. The performance of the employees in that training also distinguishes them.

According to a dissertation writing firm, the informal feedback can provide the employer to change his work regimen. It will improve his growth in the company. The company will also advantage from employee growth rates. It is being said that the workforce of the company holds the strength to the success. If an employee is efficient in his work, he will be able to do the job well. It is all for the best interests of the company. This type of feedback criteria is used by the supervisors of a company, teachers, managers, etc.

Formal workplace feedback is a well-documented piece of writing. It is based on various informal reviews. It is often called the annual review, disciplinary process, or performance report. It is highly authentic and predicts the performance ability of a person. if a person has a bad performance review in his annual feedbacks. He may face a problem of reemployment. As such feedback have information on the long-term working ability of the employee. If the feedback is positive, it will give an edge to eh employee to work in another opportunity as well. It is mostly on one conversation between the employee and the employer. It analyzes the marketing competencies of the person.

It depicts the planned and scheduled response of the company. Long-term performance and assessment tasks are the basis of this review. If a person archives high ranks in the formal feedback he can display it as a medal of his success. For example, ’employee of the month’, ‘highest sales record holder’. Such feedbacks in the form of a reward system increases the chance of improvement. It also increases healthy competition at the workplace. The importance of behaviour and attitude with fellow employees is also important. Informal feedback a negative response may build a negative image. It is usually handed over in the form of a character-building report.

On basis of the punctuality, formal feedback. It also includes the attitude and focus of the employee at the workplace. The productivity of the employee is the core standard of making feedback. Some companies have made their standards of report making. It depends upon the company what criteria they chose for performance review. Formal feedback is mostly used by high-rank superiors. Like, company managers. The feedback given to the supervisors is also included in this. It helps the employee to build a career on it. Gaining high ranks in the annual reviews open up new opportunities.

Workplace feedback is a very crucial part of improving one’s performance. it can be an official statement of the company in the form of a document. It can be a conversation, typical to highlight the goods and bad. These are known as formal and informal reviews. Companies use it to identify the key points of their employees. It helps them to analyze who is doing good. It also reflects the high recruitment skills. If the employee is doing good at his job, he is benefiting his company. At the same time, employees can benefit front the reviews too. He can identify his negative points to work on. He can grow in knowledge and practice. People often tend to take negative feedback as criticism. But it plans out the margins of improvement.