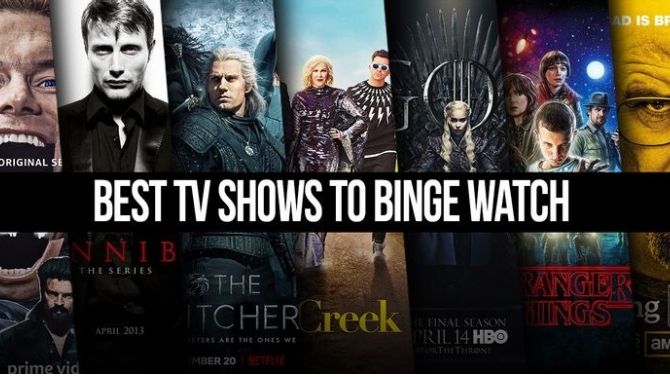 There are various digital platforms like Netflix where thousands of tv series are available. We get confused because of the large numbers. Although ratings are available there still it depends on the individual’s interest which series suits them according to their interest. In this article, we will describe the top 6 evergreen tv-series worldwide which anyone can watch in their free time. The series which we mention here are evergreen. No matter how much they are old but still they are the favorites of everyone. We prefer you to watch these tv series. Check them below one by one. 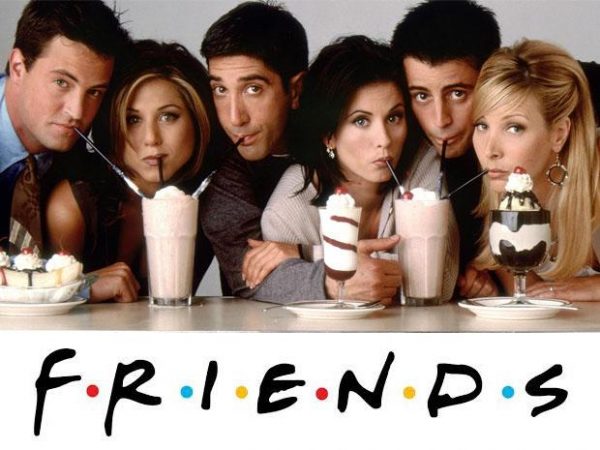 This is an all-time favorite show for most of us. There is a total of 10 seasons of friends which are available on Netflix and various other digital platforms. This is a tv series about six friends who live in New York City and try to figure out what they want to do with their lives: Monica, Rachel, Phoebe, Joey, Ross, and Chandler. When you start watching this tv series, you will start loving all the characters in the show. The ups and downs in their lives will make you laugh while also making you cry. This is a must-see film.

This year Black Friday is on 26th November 2021. You will get a discount on almost everything whether it’s Netflix, Amazon, or any other product also. You can check Black Friday ad release predictions online. In the Black Friday ad, you can check all the deals provided by the retailers on their products. 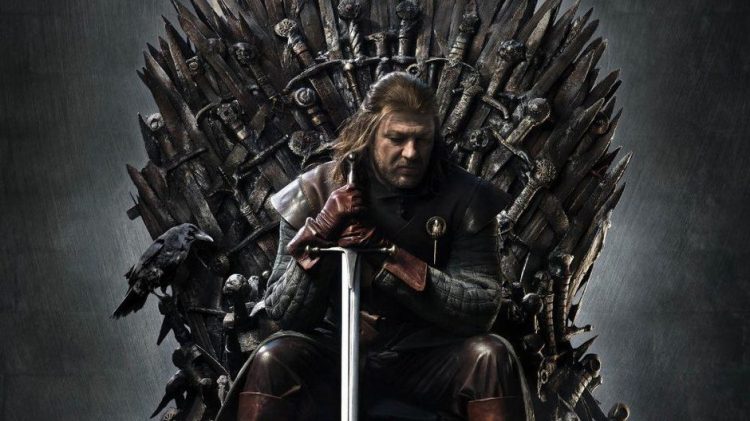 It is the most popular television program ever made. Game of Thrones was a massively expensive television series that rated among the most expensive ever made. Normally, a fantasy story like this would not appeal to the general public, but it became a crossover hit with record-breaking ratings. Most of us are well aware of all the characters played in Game of Thrones. Daenerys Targaryen, Jon Snow, Sansa Stark, and Arya Stark are all renowned characters from GOT. It also gave us memorable scenes like the revenge of Red Wedding and the origin story of Hodor. The final season was not highly received, and it would have scored better if it had concluded stronger. Regardless of how you feel about the finale, Game of Thrones was an incredible achievement and one of the most acclaimed shows of all time. 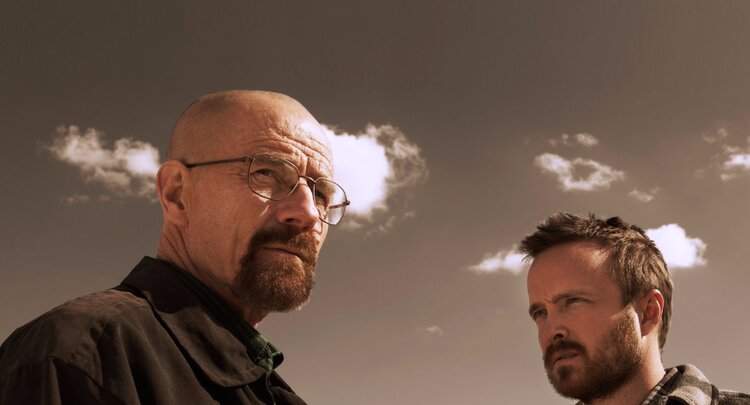 It is also one of the most popular tv shows. It can be said that in the history of television, there may have never been a more tightly constructed drama. This show made sure that every scene in every episode mattered and worked towards something for five seasons. The show followed Walter White, a chemistry teacher suffering from cancer who teams up with a former student to create and distribute drugs or meth. One of the most fascinating character journeys ever watched was watching Heisenberg or White become enamored with power and pushed to do terrible things. For their outstanding performances as the two main protagonists, Bryan Cranston and Aaron Paul received numerous honors in the industry of television. Breaking Bad was consistently high-quality over its entire run. 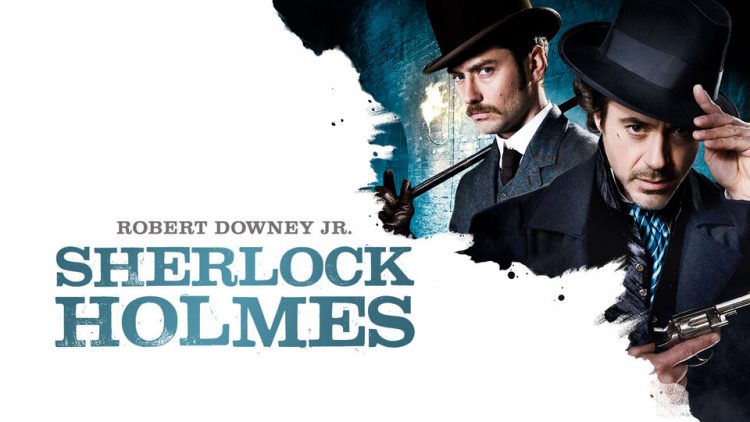 It is a fictional character whose narrative has been presented in a variety of ways. There are books, films, and the CBS sitcom Elementary to choose from. On IMDB, however, the BBC version simply titled Sherlock had the greatest rating. This is where Benedict Cumberbatch and Martin Freeman, who played Sherlock Holmes and Watson, respectively, got their start. Each episode of Sherlock Holmes is around 90 minutes long, so each mystery Sherlock solves seems like a movie. It’s beautifully photographed, well-acted, and full of story twists that will have you wanting more. The second episode of the series, “The Reichenbach Fall,” received positive reviews and sparked months of internet discussion about the dramatic unexpected finale, demonstrating how popular Sherlock is among fans. 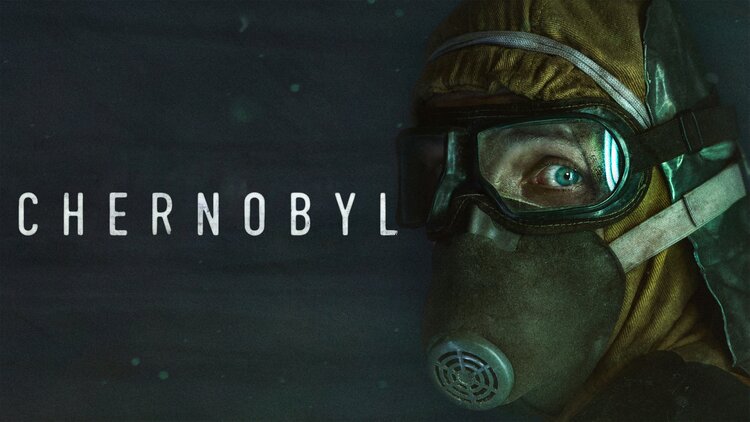 Surprisingly, the most recent show on the list is also the most popular. Chernobyl. It is also an HBO production, was a five-episode miniseries that aired in 2019. This show depicted the 1986 nuclear tragedy and the arduous cleaning that followed. Due to the serious nature of the subject matter, Chernobyl is not a show to binge-watch. Chernobyl is a fascinating nightmare of a mystery, but its true brilliance was in how it depicted the anger and anguish of radiation. It managed to be both a tragedy and a memorial to those who died as a result of the incident. This was praised by both fans and critics. 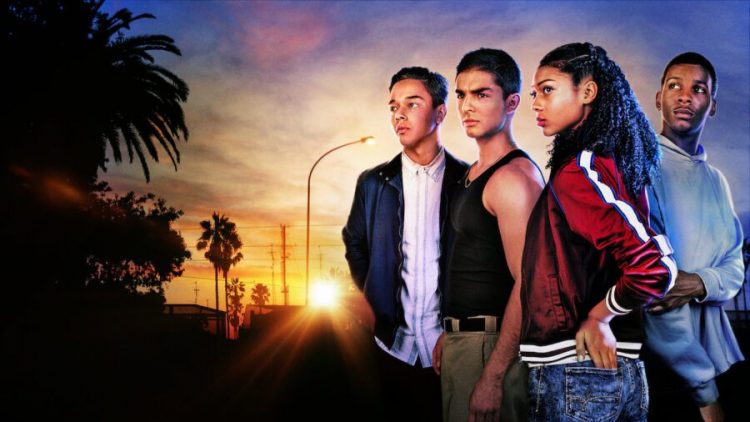 The fourth and last season of On My Block is available now. The teen comedy-final drama’s batch of episodes explains how Monse (Sierra Capri), Jamal (Brett Gray), Cesar (Diego Tinco), Ruby (Jason Genao), and Jasmine (Jessica Marie Garcia) split up and what happened during the two-year time shift disclosed at the end of Season 3. As they strive to outrun their past transgressions and just have a nice time at prom, the seniors are faced with decisions concerning college and what a post-Freeridge existence would look like for each of them. It’s still as amusing and touching as ever.

SHARE ON
TwitterFacebookLinkedInPin It
#best tv series
Latest On Technology