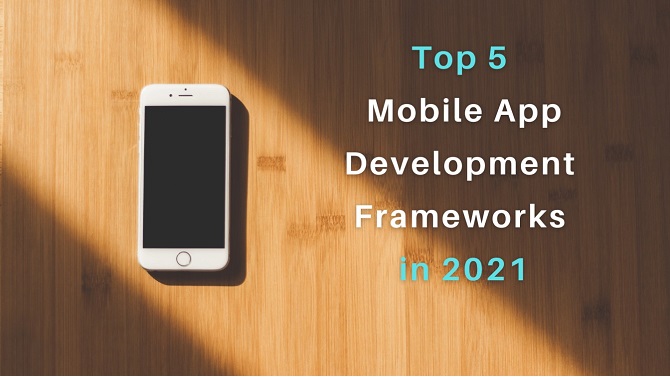 Written by JohnSebastian, In Technology, Published On
September 25, 2021
, 92 Views
+
Table of Contents

To thrive in an increasingly competitive digital market, companies with an existing mobile app and those intending to launch a new mobile phone app need in-depth research, strategy creation, detailed planning, and analysis of the present mobile environment.

Native apps are costly to develop and maintain, despite the fact that they offer an unrivaled user experience in terms of appearance and performance. Due to the multitude of channels and devices, achieving the best level of client engagement with native apps is difficult. The solution is to employ mobile app development frameworks to produce a cost-effective online, hybrid, or cross-platform mobile app for businesses. When you are planning to hire a mobile app development company, you must have a clear understanding of the latest mobile app technology and frameworks.

There are a lot of mobile app development frameworks out there, here we’re only going to talk about the best among them.

The following are three different types of mobile app frameworks:

Native frameworks allow you to build native apps for specific platforms like Windows, Android, and iOS.

Hybrid applications are created using a combination of Native and Hybrid app frameworks.

Some modern mobile app development frameworks are listed below. Both Android and iOS users will benefit from these. 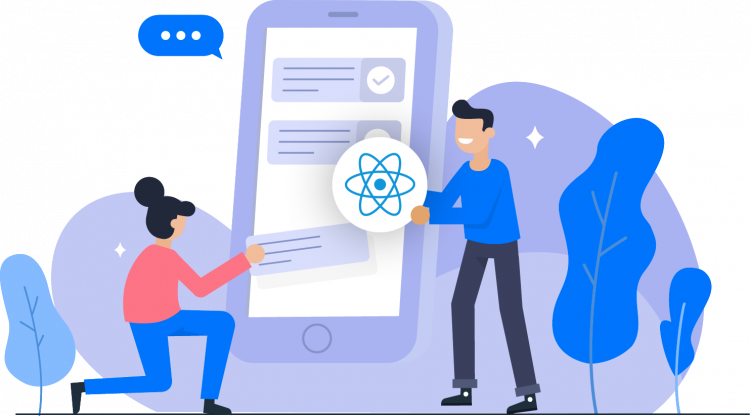 React Native is a cross-platform application development framework created and supported by Facebook that has swiftly become the preferred choice of programmers. React Native makes it easier to create mobile apps for Android and iOS. React Native apps from well-known companies like Tesla, Airbnb, Skype, and Amazon Prime are the best examples.

The main benefit of React Native is that it allows for faster development and deployment. Reusable elements, interactivity with third-party extensions, and component-based GUI design for front-end apps are some of React Native’s other notable features. 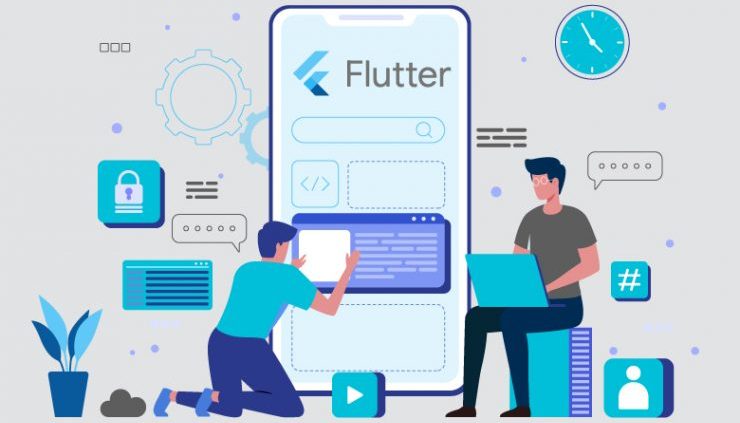 Flutter is a Google open-source and free framework that lets you build native Android and iOS apps with a simple codebase. It’s a game-changing SDK for cross-platform app development that stands out because it employs an innovative approach to producing native-like apps.

It’s an unequaled and dependable smartphone UI framework for designing attractive apps quickly and efficiently by speeding up development. Flutter is a complete and precise framework that includes widgets, a rendering engine, debugging and integration APIs, and resources to help developers create and launch stunning mobile apps. A number of well-known companies, including Google and Abbey Road Studios, have embraced Flutter.

Xamarin is a cross-platform application development framework that can be used to build apps for Android and iOS. The applications require fewer lines of code because they use the C# programming language. As a result, the coding process is more efficient. It also enables us to quickly transfer scripts between different operating systems, such as Windows and macOS.

Xamarin has been acquired by Microsoft. Xamarin-based apps, on the other hand, provide flawless native functionality in terms of quality and efficiency. As a result, its integration with Microsoft Visual Studio is beneficial in terms of managing and producing apps.

Swiftic is a mobile app platform that aims to make it simple for anyone to create custom apps for their business. It makes app development easier by allowing programmers to use existing content from the internet rather than beginning from scratch.
It is one of the most adaptable mobile application development frameworks because it provides a pleasant user experience, specialized banking, and simple techniques. 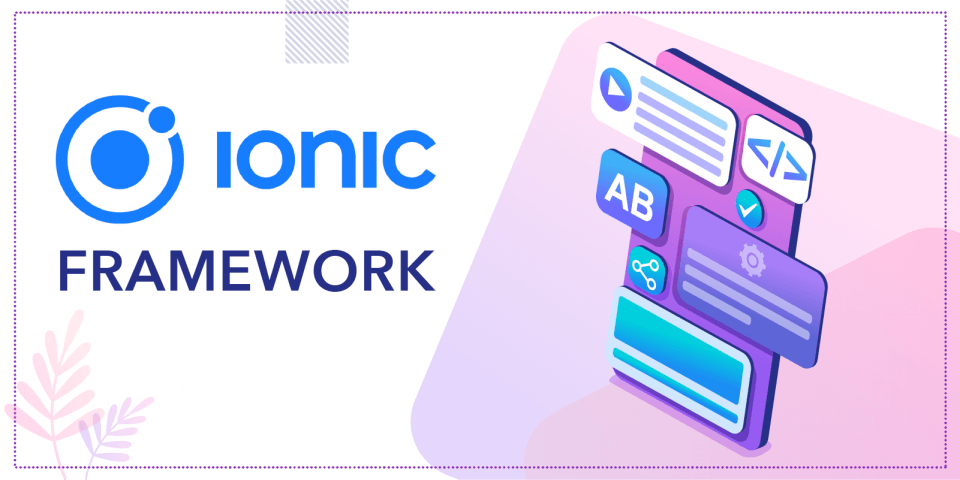 Ionic is a framework for developing Progressive Web Apps (PWAs), hybrid mobile apps, and cross-platform mobile apps. Ionic is a user-friendly framework that combines Apache Cordova (PhoneGap) with Angular to allow programmers to construct Android and iOS apps that work together effortlessly.

So, we hope you found this post useful in deciding on a mobile app development framework for your project.