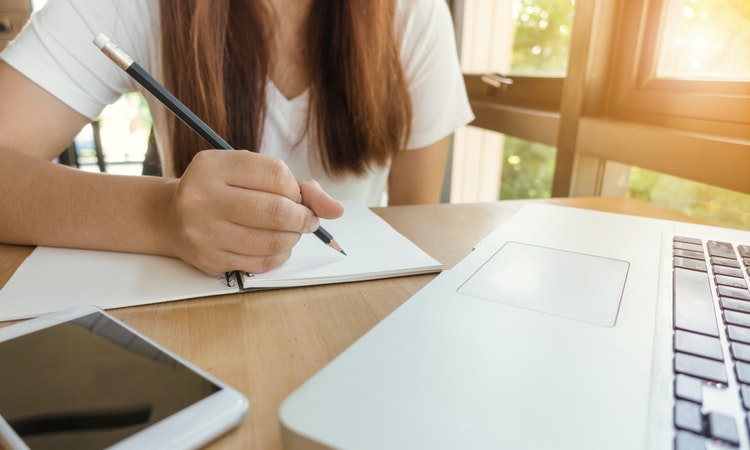 While we talk about the various literary genres and their styles, they carry with themselves a huge variety of other things as well like the type, plot construction, character development and the like.

Comedies and tragedies are yet another part of this huge world of literature. Aristotle, in his Poetics, has talked at length about drama which includes comedies, tragedies, tragicomedies, histories and the like.

Here he has talked about the key characteristics of all these types and how they can be separated. His work stated that comedy concerns the social life of an individual rather than his personal one.

He described that the purpose of comedy was to hold mirror to the society to bring out their follies hoping that they can be mended only when people realize them. On the other hand, tragedy,

Aristotle describes as an imitation of a complete action that is serious in nature and of a certain magnitude, wherein it comprises of different kinds of artistic elements, each kind brought in separately in separate parts of the work.

While describing comedy in literature, we do not wish to convey the literal meaning rather a piece of work that ends on a happy note. Laughter is intended with comedy only to bring back the character back into conformity with the social world.

This is what French philosopher Henry Bergson says, in his research paper writing. In a work of comedy, the audience knows and understands that no great disaster is about to occur in the work, rather everything is going to end on a happy note.

The concept may seem easy at the front but is way more complicated. Students may face difficulty in figuring out the various features of comedy and thus may need assignment help with the same.

Aristotle, in his Poetics, says that comedy traces its origin in the phallic songs and beginning, through improvisation. In a comedy, characters, plots, and settings are used in such a way so as to gather the interest of the audience and amaze them.

Even the character’s discomfitures grab the reader’s attention rather than arousing concern in him because the readers know that the ultimate result is going to be a happy ending.

Although a happy ending can be found in novels and short stories as well, but the word comedy is used with reference to dramas, movies, and television shows. Yet it is to be remembered that comic plots can be found in both, narrative poetry and works of fiction.

The classification of comedies, that the students seeking assignment help must remember are:

Immensely practiced by the Elizabethan dramatist, romantic comedy developed on the model of contemporary prose romances. Prominent works in this era were written by William Shakespeare and the University Wits.

Several research paper writing on the works of Shakespeare as well as several critics working on his life have pointed out that the plot of majority of Shakespeare’s plays were borrowed ones.

To them he added his own style and creativity and brought out the plays as we see today.

Shakespeare less worked upon this genre except for in Love’s Labour’s lost and Much Ado About Nothing. This comedy was polished in the restoration era especially at the hand of the French writer Moliere.

This type of comedy deals with the lives of the people living in the sophisticated upper-class society.

This type of comedy flourished at the hands of Ben Johnson, the Jacobian playwright. His concept was based on the idea of four senses of humor which are based on four primary fluids in the human body – blood, phlegm, choler, melancholy.

All these four fluids were used to determine the physical and mental condition of the character.

Ben Jonson’s Volpone and The Alchemist are prominent examples in this category. This genre is used to ridicule the prominent policies and doctrines in social and political life in order to make the audience aware of their situation.

Its purpose is to evoke laughter in the audience therefore, highly exaggerated characters and situations are used to serve the purpose.

For tragedy, Aristotle says that the medium of imitation, in the case of tragedies, is melody and diction.

By diction, we understand the metrical arrangement of words and by melody, we understand the rhythm provided to this arrangement of words. The subject represented in tragedy is an action that involves agents having distinctive qualities of themselves, both of thought and character since it is from them that we ascribe certain qualities to their actions. The rise and downfall of these characters are what provides the tragedy its essence.

Then we have another important component of the tragedy which is the Plot. The plot is the arrangement of incidents in a story, or things done in the story. Character is what gives moral qualities to an agent and thoughts are the mental processes that determine the steps of this character.

Therefore, as concluded by several research paper writings on Aristotle’s works, there are six elements that binds a tragedy together:

Aristotle says that tragedy is imitation, not of persons, but of actions, actions which give way to emotions of happiness and sadness. Character gives a person his or her qualities, but it is in the actions that we represent these qualities.

Aristotle then says that other important elements of tragedy are peripeties and discovery and these should arise out of the plot. The plot of a tragedy must be a complex one that arises pity and fear.

Both these emotions must be aroused from the spectacle as well as the incidents of the play. A tragic hero, on the other hand, is someone who is capable of making an error in judgment.

All in all, the actions in a tragedy give way to the outburst of emotions, that is catharsis, arising from the downfall of the protagonist.

Therefore, these were a few points on comedy and tragedy, highlighted by Aristotle in his Poetics.

SHARE ON
TwitterFacebookLinkedInPin It
#Tragedy versus Comedy
Latest On Technology