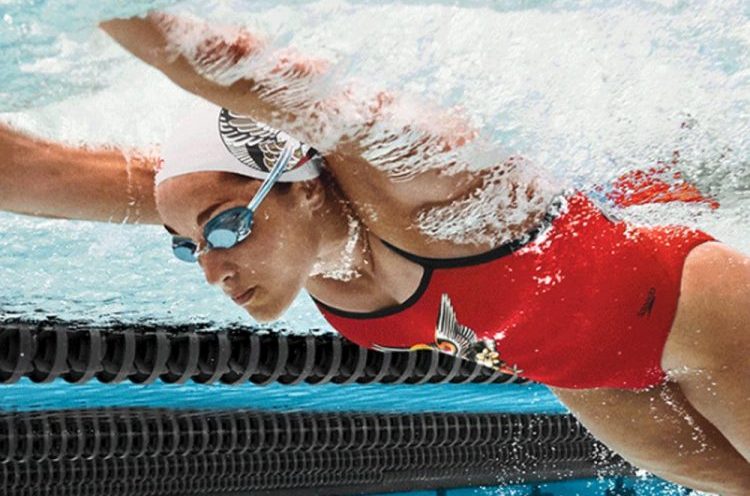 Do Swimming Suits Allow You To Be Faster?

Written by dannyjohnson, In Health, Published On
September 5, 2021
, 183 Views
+
Table of Contents

The importance of swimming suits – also known as performance, competition, or racing swimsuits – has been one of the hottest topics of conversation in the competitive swimming and lifeguard training world lately.

Over the past decades, professional swimmers have constantly looked to new and innovative swimwear technologies in an attempt to gain benefits and improve their pool time.

We now have a more measured version of the competitive swimsuit, one that enhances the swimmer’s natural abilities, without giving them an unconstrained advantage over the competition. Strict rules are in place regarding materials, fabric weight, water repellent stitching and gluing techniques, body coverage, etc.

These highly technical racing swimsuits, however, are not just for professional swimmers. Anyone can use running swimsuits, from beginners to experienced swimmers. But, are performance swimsuits really worth it, and do they get you faster?

Do Swimming Suits Allow You To Be Faster? 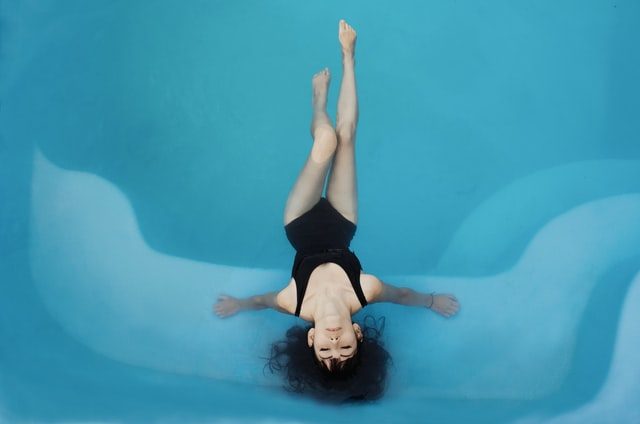 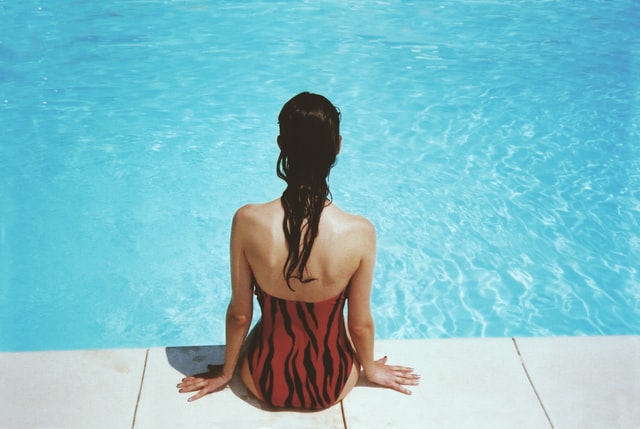 Another advantage of swimming suits that is important to remember is the psychological role they play. In addition to giving the swimmer certain physical benefits in the water, they also have an effect on the mind.

Whether a swimmer or not, anyone has felt like they’ve become a bit of a superhero when they use something new and shiny. If this new element is also presented as highly technological, it can give stimulation to the brain.

So while a tech swimsuit didn’t get you faster, it does make you feel like you’re going faster – which can cause you to be faster.

Swimming Records Thanks To Swimming Suits 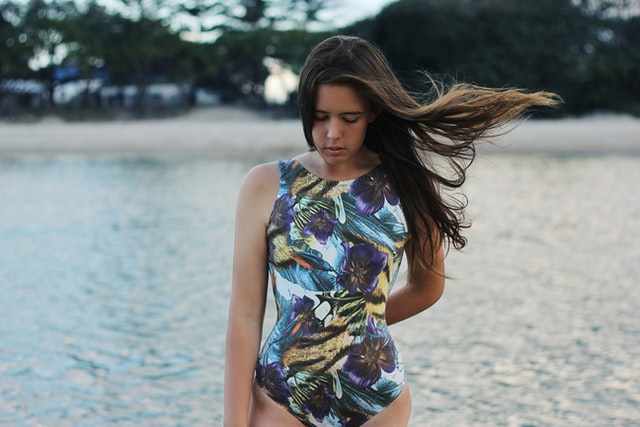 So how quickly can a technological swimsuit be beneficial? A number of world records set have been awarded, at least in part, to a swimming suit.

For example, at the 2009 Worlds in Rome, Paul Biedermann gained four seconds in his 200m freestyle (compared to the previous year) and set a new world record, which is still in place.

Why are the prices of swimming suits changing so much? With thousands of swimmers around the world competing in different age groups and skills, there is a great demand for low-level performance wetsuits, just as much as elite wetsuits costing several hundred dollars.

Manufacturers such as Maru, Mad Wave, Yingfa, and others are all developing more economical wetsuits aimed at lower-level swimmers.

Now, these suits aren’t slow, they usually don’t have as many performance-enhancing features as the elite-level suits.

What Are The Rules For Fina-Approved Competition Suits?

Since 2009, the competition rules for swimsuits have changed – several times in fact. FINA, the international governing body of competitive swimming, has banned, legalized, and then once again banned competitive suits that cover the entire body.

Do The Competition Suits Make The Difference? Our Observation

Competition suits have been proven to get you faster. Indeed, they have broken records, they have been developed in laboratories by professionals and huge budgets have been invested for their creation.

Scientific research into the effect of competitive suits on resistance and speed in water has also yielded positive results. This Brazilian report on the effect of wearing a swimming suit on a swimmer’s hydrodynamic resistance compared the performance in the water of swimmers wearing underwear, standard swimsuits, and swimming suits of competition.